If you play around with Android, here’s a quick tip I found today:

When starting on Android, we all learn that we cannot just pass object references to activities and fragments, we have to put those in an Intent / Bundle.

Looking at the api, we realize that we have two options, we can either make our objects Parcelable orSerializable. As Java developers, we already know of the Serializable mechanism, so why bother with Parcelable?

To answer this, lets take a look at both approaches.

Serializable, the Master of Simplicity

The beauty of serializable is that you only need to implement the Serializable interface on a class and its children. It is a marker interface, meaning that there is no method to implement, Java will simply do its best effort to serialize it efficiently.

The problem with this approach is that reflection is used and it is a slow process. This mechanism also tends to create a lot of temporary objects and cause quite a bit of garbage collection.

According to google engineers, this code will run significantly faster. One of the reasons for this is that we are being explicit about the serialization process instead of using reflection to infer it. It also stands to reason that the code has been heavily optimized for this purpose.

However, it is obvious here that implementing Parcelable is not free. There is a significant amount of boilerplate code and it makes the classes harder to read and maintain.

Of course, we want to know how much faster Parcelable is.

There you have it: Parcelable is more than 10x faster than Serializable! It is also interesting to note that even on a Nexus 10, a pretty simple object can take about 1 millisecond to go through a full serialize/deserialize cycle.

If you want to be a good citizen, take the extra time to implement Parcelable since it will perform 10 times faster and use less resources.

However, in most cases, the slowness of Serializable won’t be noticeable. Feel free to use it  but  remember that serialization is an expensive operation so keep it to a minimum.

If you are trying to pass a list with thousands of serialized objects, it is possible that the whole process will take more than a second. It can make transitions or rotation from portrait to lanscape feel very sluggish.

WHAT HAVE I DONE NOW?!?
(it’s the one shot glass to rule them all)
(sorry for potato picture) 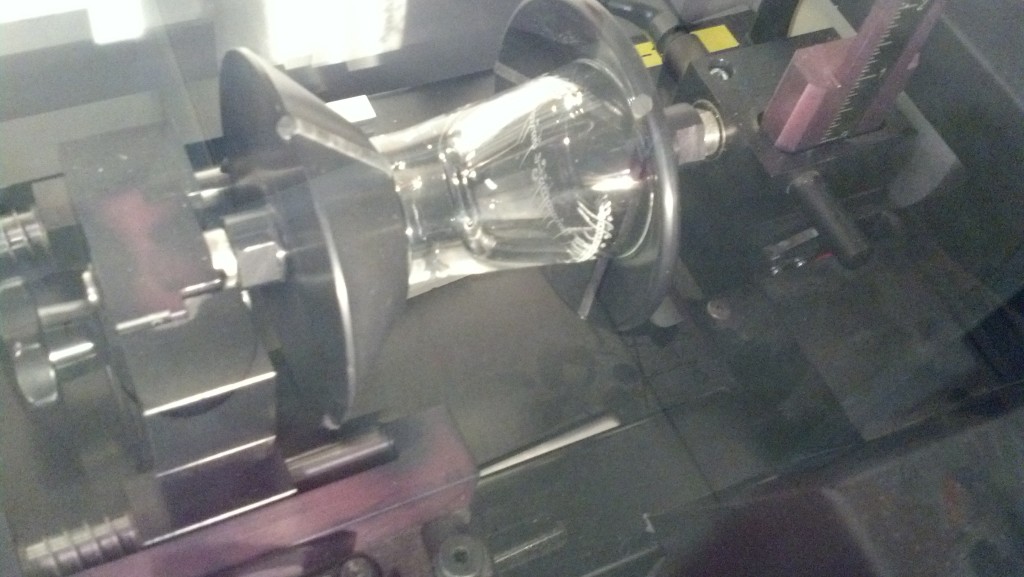 Here is the text of an interesting article on story telling. I’ll be using these concepts to craft arcs for videos in the near future, stay tuned!

How to Structure A Story: The Eight-Point Arc

One of my favourite “how to write” books is Nigel Watts’ Writing A Novel and Getting Published.

My battered, torn and heavily-pencil-marked copy is a testament to how useful I’ve found it over the years. Although the cover appears to be on the verge of falling off altogether, I’ve risked opening the book once more to bring you Watts’ very useful “Eight-Point Story Arc” – a fool-proof, fail-safe and time-honoured way to structure a story.

(Even if you’re a short story writer or flash fiction writer rather than a novelist, this structure still applies, so don’t be put off by the title of Watts’ book.)

The eight points which Watts lists are, in order:

He explains that every classic plot passes through these stages and that he doesn’t tend to use them to plan a story, but instead uses the points during the writing process:

I find [the eight-point arc] most useful as a checklist against which to measure a work in progress. If I sense a story is going wrong, I see if I’ve unwittingly missed out a stage of the eight-point arc. It may not guarantee you write a brilliant story, but it will help you avoid some of the pitfalls of a brilliant idea gone wrong.

So, what do the eight points mean?

This is the “every day life” in which the story is set. Think of Cinderella sweeping the ashes, Jack (of Beanstalk fame) living in poverty with his mum and a cow, or Harry Potter living with the Dursley’s.

Something beyond the control of the protagonist (hero/heroine) is the trigger which sparks off the story. A fairy godmother appears, someone pays in magic beans not gold, a mysterious letter arrives … you get the picture.

This stage involves not one but several elements, and takes up most of the middle part of the story. “Surprise” includes pleasant events, but more often means obstacles, complications, conflict and trouble for the protagonist.

Watts emphasises that surprises shouldn’t be too random or too predictable – they need to be unexpected, but plausible. The reader has to think “I should have seen that coming!”

At some stage, your protagonist needs to make a crucial decision; a critical choice. This is often when we find out exactly who a character is, as real personalities are revealed at moments of high stress. Watts stresses that this has to be a decision by the character to take a particular path – not just something that happens by chance.

In many classic stories, the “critical choice” involves choosing between a good, but hard, path and a bad, but easy, one.

In tragedies, the unhappy ending often stems from a character making the wrong choice at this point – Romeo poisoning himself on seeing Juliet supposedly dead, for example.

The critical choice(s) made by your protagonist need to result in the climax, the highest peak of tension, in your story.

For some stories, this could be the firing squad levelling their guns to shoot, a battle commencing, a high-speed chase or something equally dramatic. In other stories, the climax could be a huge argument between a husband and wife, or a playground fight between children, or Cinderella and the Ugly Sisters trying on the glass slipper.

The reversal should be the consequence of the critical choice and the climax, and it should change the status of the characters – especially your protagonist. For example, a downtrodden wife might leave her husband after a row; a bullied child might stand up for a fellow victim and realise that the bully no longer has any power over him; Cinderella might be recognised by the prince.

Your story reversals should be inevitable and probable. Nothing should happen for no reason, changes in status should not fall out of the sky. The story should unfold as life unfolds: relentlessly, implacably, and plausibly.

The resolution is a return to a fresh stasis – one where the characters should be changed, wiser and enlightened, but where the story being told is complete.

(You can always start off a new story, a sequel, with another trigger…)

I’ve only covered Watts’ eight-point arc in brief here. In the book, he gives several examples of how the eight-point arc applies to various stories. He also explains how a longer story (such as a novel) should include arcs-within-arcs – subplots and scenes where the same eight-point structure is followed, but at a more minor level than for the arc of the entire story.

You can buy Writing a Novel from Amazon.com – and I highly recommend that you do, as it’s an excellent book for any writer of fiction, and deals with all aspects of the craft (not just eight-point arcs!)