Warning: "continue" targeting switch is equivalent to "break". Did you mean to use "continue 2"? in /home/choste/public_html/press/wp-content/plugins/papercite/papercite.php on line 413

Warning: "continue" targeting switch is equivalent to "break". Did you mean to use "continue 2"? in /home/choste/public_html/press/wp-content/themes/suffusion/functions/media.php on line 669

Warning: "continue" targeting switch is equivalent to "break". Did you mean to use "continue 2"? in /home/choste/public_html/press/wp-content/themes/suffusion/functions/media.php on line 674

Warning: "continue" targeting switch is equivalent to "break". Did you mean to use "continue 2"? in /home/choste/public_html/press/wp-content/themes/suffusion/functions/media.php on line 687

Warning: "continue" targeting switch is equivalent to "break". Did you mean to use "continue 2"? in /home/choste/public_html/press/wp-content/themes/suffusion/functions/media.php on line 692

Warning: "continue" targeting switch is equivalent to "break". Did you mean to use "continue 2"? in /home/choste/public_html/press/wp-content/themes/suffusion/functions/media.php on line 697
 S Rocketeers » UnRulyRecursion 
Warning: Declaration of Suffusion_MM_Walker::start_el(&$output, $item, $depth, $args) should be compatible with Walker_Nav_Menu::start_el(&$output, $item, $depth = 0, $args = NULL, $id = 0) in /home/choste/public_html/press/wp-content/themes/suffusion/library/suffusion-walkers.php on line 17 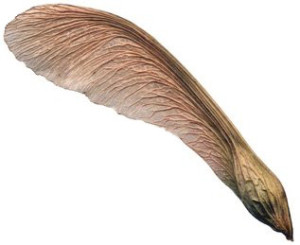 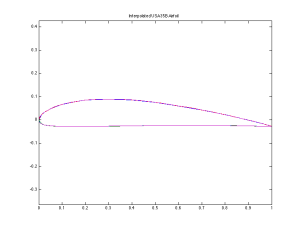 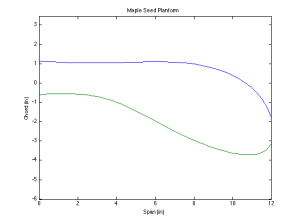 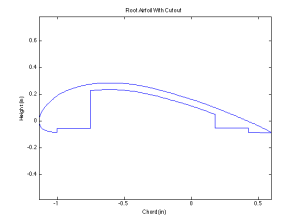 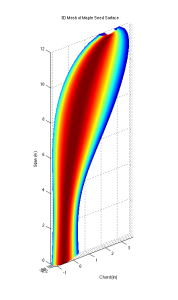 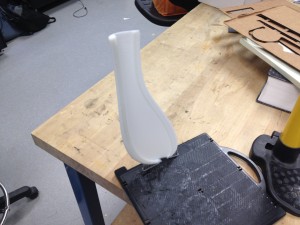 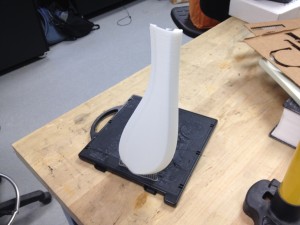 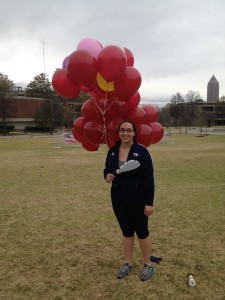